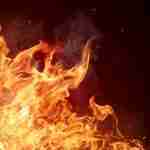 A drought is a period of abnormally dry weather that persists long enough to produce a serious hydrologic imbalance (for example crop damage and water supply shortage). The severity of the drought depends upon the degree of moisture deficiency, the duration, and the size of the affected area. Extreme Heat According to the National Weather […] 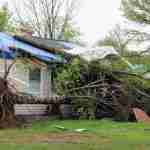 Tornadoes are nature’s most violent storms. Spawned from powerful thunderstorms, tornadoes can cause fatalities and devastate a neighborhood in seconds. A tornado appears as a rotating, funnel-shaped cloud that extends from a thunderstorm to the ground with whirling winds that can reach 300 miles per hour. Damage paths can be in excess of one mile […] 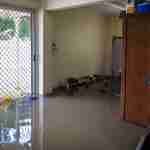 Floods are one of the most common hazards in the United States. Flood effects can be local, impacting a neighborhood or community, or very large, affecting entire river basins and multiple states. However, all floods are not alike. Some floods develop slowly, sometimes over a period of days. But flash floods can develop quickly, sometimes […]